The Truth about the Recent Bird Flu Outbreak 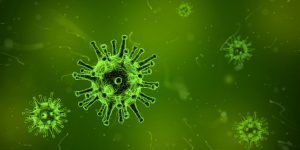 Around 25 million chickens and turkeys were killed in the U.S. last week due to bird flu exposure.

According to news sources, the cost of chicken and turkey will once again rise due to the outbreak. Grocery budgets will be stretched beyond where they are currently at.

Although 25 million is a huge number, it doesn’t give a clear picture of how minimal this number is compared to how many chickens and turkeys are slaughtered annually in the United States simply to end up as chicken nuggets or drumsticks.

An estimated 50 billion (50,000,000,000) chickens are slaughtered for food every year – a figure that excludes male chicks and unproductive hens killed in egg production.

Additionally, millions of turkeys are slaughtered annually with highest consumption on Thanksgiving and Christmas.

When you add up the numbers, the recent reason for killing the turkeys and chickens is about 0.044% of the total slaughter of poultry for food consumption. That’s less than 1/2 of 1%.

Again, it’s absolutely essential to stop an outbreak before it goes further, but the reality is, the hype on the numbers is sensationalized in order to justify rising poultry prices.

You’ve Been Lied To!

Carnivores! You’ve been lied to in order to justify another price increase. 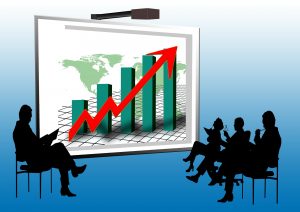 Increasing prices is NOT the solution.

What we really need a solution to is minimizing the risk of the next outbreak.

A better solution to minimizing the risk of bird flu outbreaks and possibly another pandemic would be to prevent an outbreak from ever occurring.

According to leading experts, factory farming is a huge contributor to the risk of any type of bird flu.

Michael Greger, M.D., author of Bird Flu: A Virus of Our Own Hatching, calls factory farms breeding grounds for diseases: vast numbers of animals with immune systems weakened by unyielding stress, their lungs burning from ammonia emitted by decomposing excrement, and a lack of fresh air or sunlight. Put all these factors together and what you have is a perfect-storm environment for the emergence and spread of new “superstrains” of influenza.

Is There a Solution?

The solution is actually quite simple; eliminate factory farms. Lest anyone confuse simple with easy, the two can be a world apart. Yet, when you consider how much risk with future pandemics could be minimized, isn’t it worth considering?