225: Shining “Light” on a Gentle World the Vegan Way

Rarely does one have the opportunity to sit down with a true pioneer and legend of the vegan movement.

I had this unique experience when I talked with Light, Co-Founder of Gentle World, the “vegan intentional” organization which became a 501(c)(3) non profit educational organization in 1981.

It is obvious Light, a quiet, soft-spoken man, whose life has impacted countless men and women, teens and youth by his gentle wisdom, lives this philosophy in all he does.

It all started with the first full-length vegan cookbook in the United States: The Cookbook for People Who Love Animals.

Written during a time most people had no idea what a vegan was, nor what vegans stood for, this book has led the charge of healthy, compassionate eating.

Even publishers were resistant to using the term vegan in books since very few people had any idea what it meant.

Despite this, The Cookbook for People Who Love Animals has sold well over 100,000 copies since it was first published.

Light, a 52-year vegan, co-founded Gentle World with his late wife, Sun. Their vision was simple, reduce the pain and suffering of humans, animals, and the planet through a vegan lifestyle.

Gentle World’s core purpose is to help build a more peaceful society, by educating the public about the reasons for being vegan, the benefits of vegan living, and how to go about making such a transition.

Gentle World has served as a clearinghouse of information for over five decades, helping people from all walks of life embrace a way of living that is in alignment with their values.

Over the years, their member-volunteers have offered educational services free of charge to countless people, including online outreach, video and audio content, film screenings and seminars, cooking and gardening classes and workshops, private consultations, and incredibly delicious vegan meals.

The cookbook, the vision and the commitment were only the beginning of what was to come.

Gentle World now has a 50-year history of providing vegan education to the public, including the publication of two recipe books, a visitor program located at their centers in Hawaii and New Zealand, and the development of an informative and inspiring website that provides educational content about the reasons for being vegan and how to make the transition.

The greatest transformation for Light happened over fifty years ago when he and Sun watched a documentary that depicted a bull brutally killed by a group of men in wading boots wielding sledgehammers.

Repeatedly hitting the bull in the head until the massive sentient being died, was the moment Light and Sun both made the decision to never eat meat again.

Within two years, they gave up dairy. They became aware of the truth of how dairy is processed and the tragedy of how babies are stripped away from a mother cow immediately after birth.

A Long Road Ahead

Although veganism has become more accepted, even somewhat mainstream, in the year 2022, when Light and Sun first lived as vegans, they lost friends, became alienated and were given many warnings of how they would die without animal protein.

Light was shocked. He thought people would understand the cruelty to animals needed to be eliminated, but with so little information available, he and Sun had quite a struggle to convince people otherwise.

It was during this time they started the first vegan commune. They spent their time seeking the truth in order to live the truth of what it means to be vegan.

There is no doubt that Light believes veganism is the most spiritual way to live. Everything about veganism, from Light’s experience and perspective, is spiritual. It heals our bodies, the earth and protects sentient beings.

He doesn’t mince words about the fact that consuming animal and dairy is the worst thing we can do for the earth.

Light encourages people not to skirt around the issue, but to address it head on. He states several times that there is nothing spiritual about eating animals.

Dive into what it means to be vegan for that week. He knows it will shift their perception. He has witnessed the transformation many times in the last 50 plus years by those who spend time with him.

The world is in chaos and the solution is a Gentle World through the power of kindness, compassion and living in harmony with sentient beings.

The true solution is becoming vegan. Anything short of this will not heal the world.

If there is one thing Light is sure of, it is this; his life’s work, his life’s purpose, and his commitment is to be a voice for the voiceless to heal the world one vegan at a time.

To learn more about this amazing man and Gentle World, visit http://www.GentleWorld.org

Are you a plant based lifestylist or vegan who wants to inspire others? Join in the Certification to be an Ambassador. http://www.wediditsummits.com 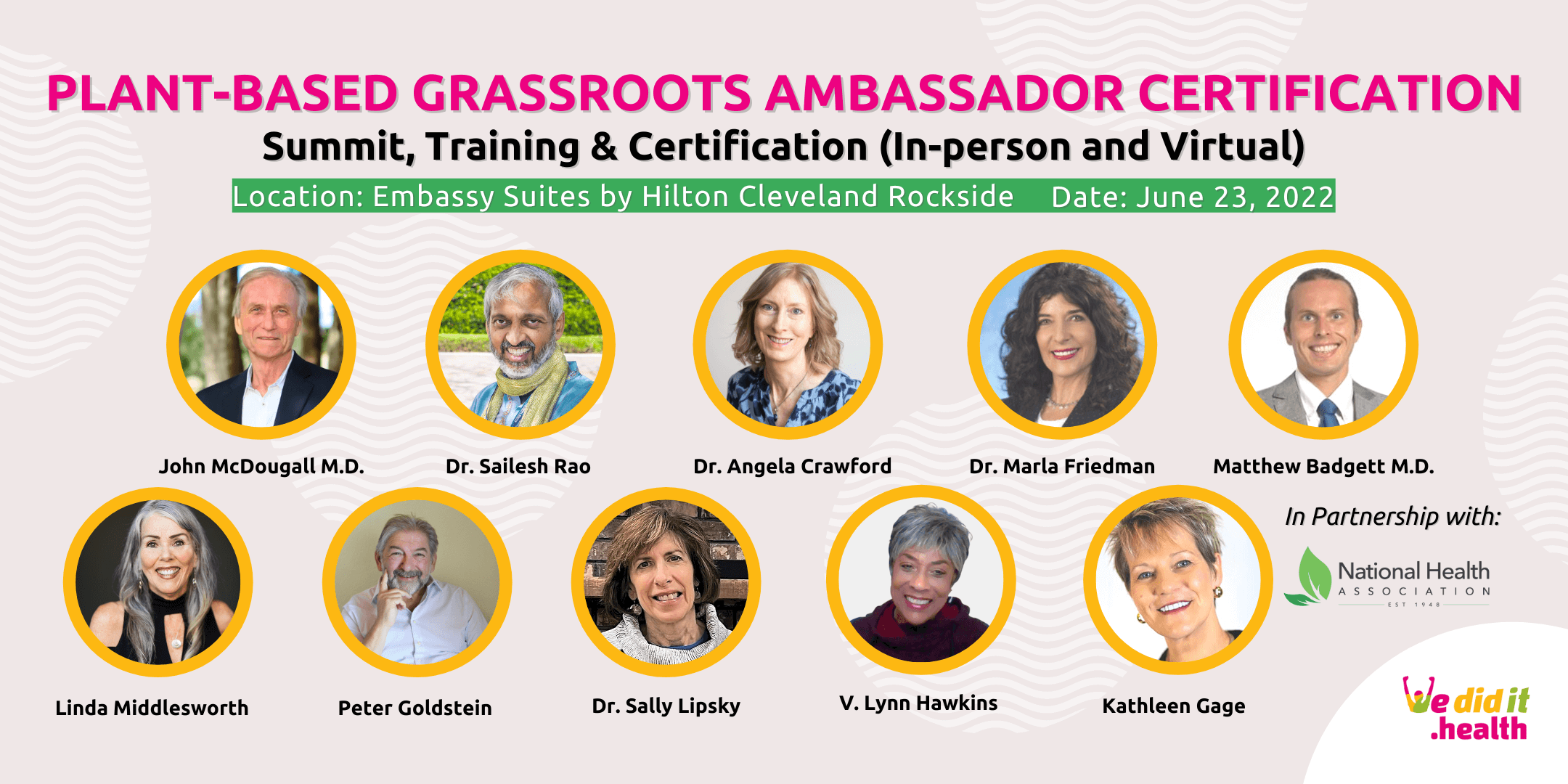